Welcome! Find here the latest fashion trends hot off the runways,celebrity style,fashion and beauty tips AND shows you where to shop for affordable clothing and accessories inspired by the runway. It's runway fashion on a budget!

Chiffon, laces, embroideries and silk: these are the key words of the new womenswear campaign for the Spring Summer 2013 season by the famous designer from Romagna, Alberta Ferretti.

The pieces of clothing don’t lack the sophisticated refinement typical of the maison, that enhances the femininity in its elegance. The photos have been shot in New York by the Italian photographer Mario Sorrenti and show the dresses, with the nuances of midnight blue, of powder pink and of white, worn in their simplicity by models Nadja Bender and Zuzanna Bijoch.

The styling, the hairstyle and the make-up have been respectively assigned to Marie Chaix, Bob Recine and Aaron De Mey.via: vogue.it 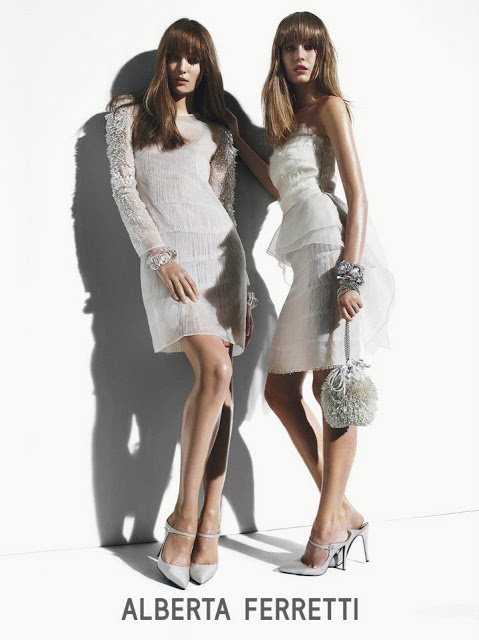 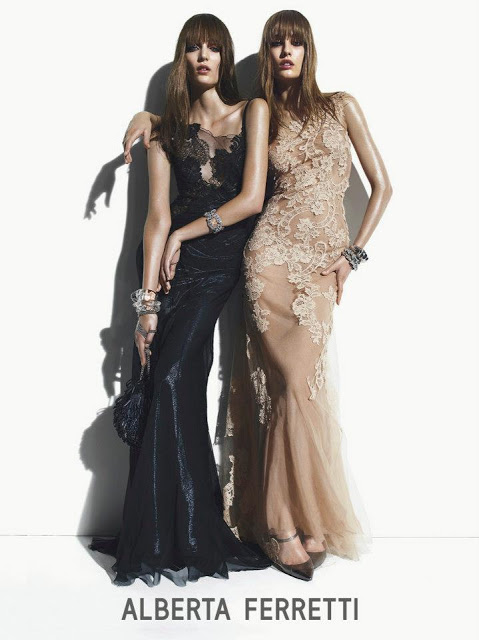 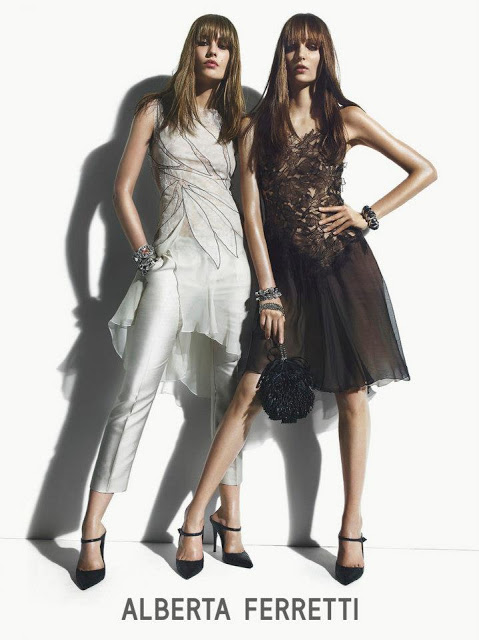 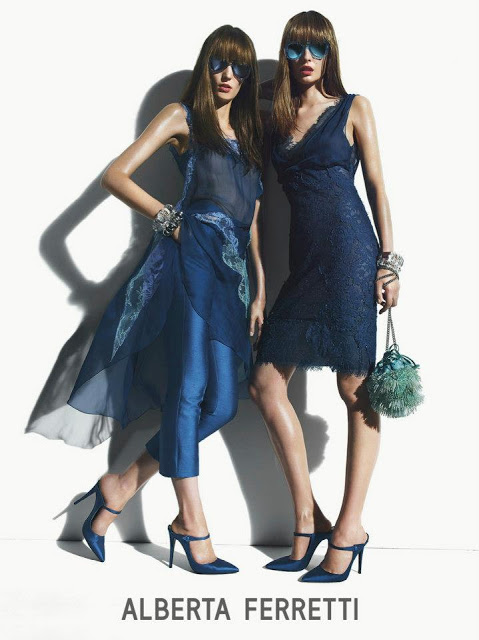